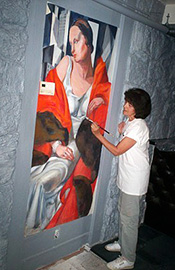 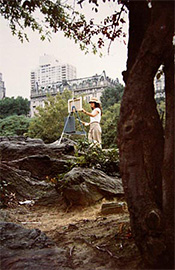 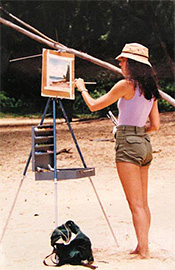 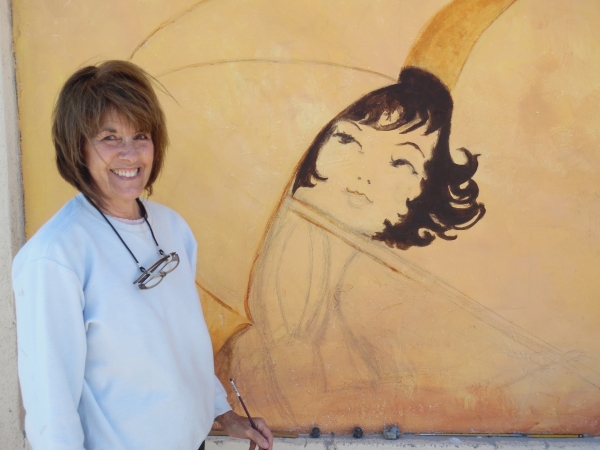 At a very early age, Connie was introduced to the art world through her father who painted every moment of his spare time. Though he had never studied, his work was accepted by many galleries throughout the United States.

After high school, Connie went to New York to pursue her dream of becoming a dancer. She fulfilled that dream and danced professionally in many Broadway and television shows. During that time, she attended the Art Student's League in New York and studied with Robert Beverly Hale and notable painters such as Robert Maione, Frank Mason, Issac Soyer and David Leffel.

It's Connie's belief that "Painting brings such joy to me especially when things are flowing and there's unity and spontaneity. One of my most favorite things are portraits. I try to capture the beauty within my subject and put it on canvas."

Connie has exhibited at the Gardner Gallery and the Anthony Ardavin Gallery in Atlanta, Georgia, the Salmagundi Club and the Greenwich Village Art Show in New York City. Connie is a member of the Boulder City Art Guild. Connie does portraits and murals on commission.